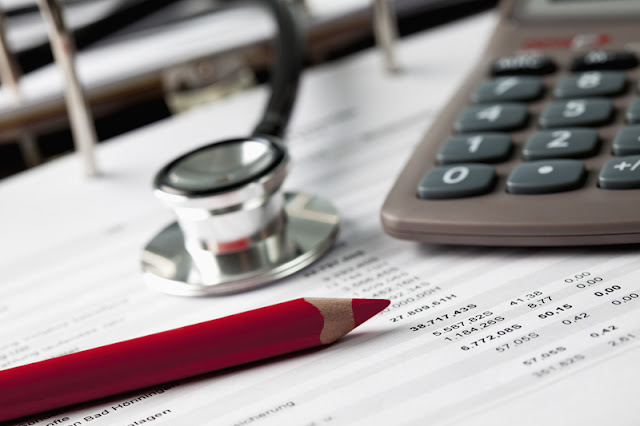 Have you ever played doctor and attempted to diagnose your fears? In Suze Orman’s book, The 9 Steps to Financial Freedom, her first crucial step of the financial planning process is to uncover a person’s less-than-obvious anxieties stemming from their first encounter with money.

The excerpt below, from Suze’s book about her client’s story, will help you consider your own circumstances. 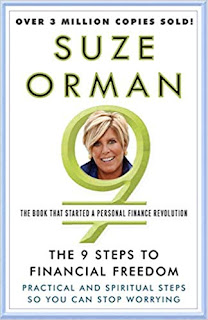 The road to financial freedom begins not in a bank or even in a financial planner’s office like mine, but in your head.  It begins with your thoughts.

And those thoughts, more often than not, stem from our seemingly forgotten past with money.  I’ll go so far as to say that in my experience, most of my clients’ biggest problems in life today – even those that appear on the surface not to be money related – are directly connected with their early, formative experience with money.

So the first step toward financial freedom is a step back in time to the earliest moments you can recall when money meant something to you, when you truly understood what it could do.  When you begin to see that money could create pleasure – ice-cream cones, merry-go-round rides; and also to see that it could create pain – fights between your parents, perhaps, or longings of your own that couldn’t be fulfilled because there wasn’t enough money or even because there was too much.  When you first understood that money was not just a shiny object or something to color on.  When you understood that money was money.  I want you to think back and see that your feelings about money today (fearing it, enjoying it, loving it, hating it) can almost certainly be traced to an incident, possibly forgotten until now, from your past.

If you’ve lost it all, how can you think you have the power to keep money safe, let alone make it grow!

“When I was about eight, my mother gave me ten dollars to go to the bakery to buy bread.  My grandparents and cousins were all coming to lunch, and this was a big deal.  It was the first time that I got to go all the way by myself – down the block, to the right, then across the street all by myself, and down one more block to the corner.  I’d been that way a million times, but never all by myself.  Mom told me how much the bread would probably cost and told me to keep the change in my pocket.  There was all this trust in me, all this responsibility. And what did I do?  Lost it, the ten-dollar bill.  When I got to the bakery: no money in my pocket.  I had no idea what could have happened to it, no idea.  I was late getting home; I looked everywhere.  My grandparents and cousins were already there when I got back; everyone was in the kitchen; there was the noise of everybody talking.  “Where’s the bread, Andy?” my mom said, and I had to say I lost the money.  The room grew so quiet.  Nobody said anything they were all just looking at me.  I didn’t get punished or anything. I think everyone knew how bad I felt, and there wasn’t anything anyone could do.  We had our lunch with the bread basket on the table but without the bread.”

When he and his wife, Leslie came to see me, Andy said, “I was so overwhelmed by that loss, I think I never wanted to be in control of my money after that.”  Leslie had never heard his story before, and even Andy had forgotten about it until we did this exercise together.  But after Andy told the story, everything started to make more sense for both of them.  They had to come to talk about investing for the future, but the two of them could never agree on the kinds of investment they should make.  Most of these disagreements ended up with one or the other of them storming out of the room to the point where they decided they needed professional help.  Leslie wanted to invest aggressively; in their early forties they were young enough, she felt, to take some risks.  Andy, on the other hand, was adamant about putting the money into a bank account, where he said, “it’ll be safe.”  He never understood why investing scared him to death until he made this connection to his past. 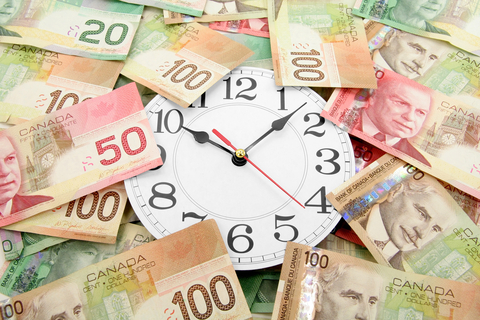 From a young age, our experiences contain many twists and turns.  Like Andy, we aren’t certain why we do what we do or why we think the way we think.  A different approach is to ask, “What makes us tick?”  We may not even be aware that our money decisions today are impacted by our experiences from yesterday.

Now it’s your turn. If you can relate to Andy’s story and identify your own experience, you are welcome to share your story (anonymous if you prefer).